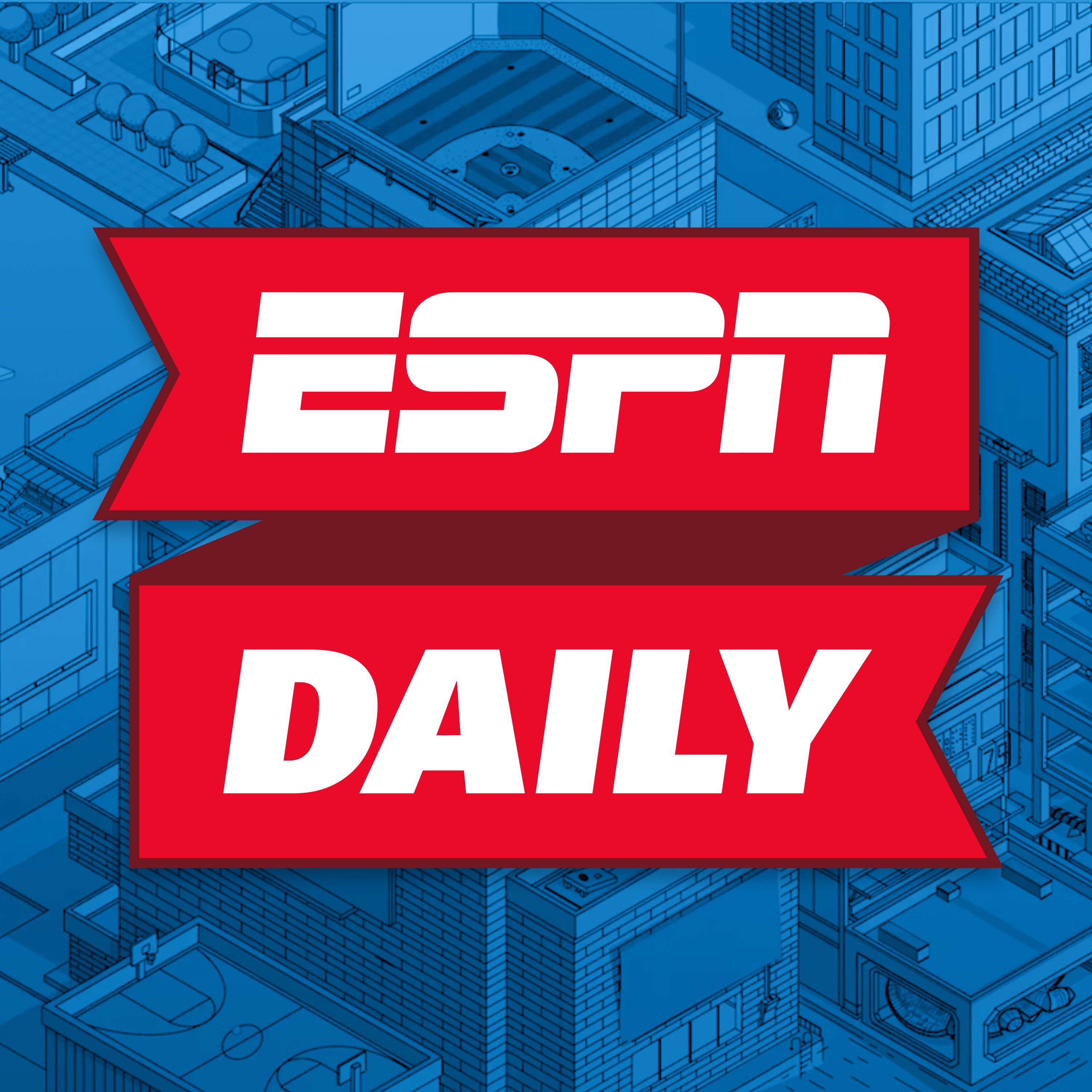 Wake up to the best sports story you'll hear all day. Monday through Friday, host Pablo Torre brings you an inside look at the most interesting stories at ESPN, as told by the top reporters and insiders on the planet. The breaking news of SportsCenter. The deep dive storytelling of 30 for 30. Get the very best of ESPN. Daily.

Medina Spirit will race in this weekend’s Preakness, fresh off a win at the Kentucky Derby. The victory is clouded in controversy, because a drug test right after came up positive for a substance banned on race day. Longtime trainer and racing honcho Bob Baffert has denied wrongdoing, but this is just the latest in a string of concerning incidents around his massive horse training operation. Matt Hegarty of Daily Racing Form walks us through the timeline of events, leading up to this weekend’s Preakness, and the implications for superstar Baffert. Then Wright Thompson, reporter for ESPN’s “Bloodlines” podcast, shares more on his time with Baffert, and the state of racing.

Is This Finally Joel Embiid’s Moment?

Joel Embiid’s 2021 season has been marked by seismic ups and downs. With the Sixers leading the Eastern Conference, Embiid was the front runner for NBA MVP through mid-March...until he went down with a knee injury that sidelined him for 10 games. The injury was just the latest roadblock in a career that’s seemingly always just on the cusp of fulfilling its potential. And off the court, Embiid has faced personal tragedy, with the death of his brother Arthur, as well as joy, with the birth of his first child, whom he’s named after his late brother. As Embiid and the 76ers look toward the postseason, Ramona Shelburne sits down with Joel Embiid as he reveals his emotional journey and shares what drives him.

WNBA At 25: From “We Got Next” to the Orange Hoodie...and Beyond

The WNBA celebrates its 25th anniversary this season, a historic milestone for a league that many thought would never last. From the league’s beginnings and the rise of stars like Lisa Leslie and Sheryl Swoopes to the modern game and the myriad of social justice initiatives undertaken by the players, the game has changed massively in the past quarter-century, both on and off the court. Rebecca Lobo was there from the beginning. She reflects on growing pains in the league’s early days, and what comes next. Then Pablo hashes Russian president Vladimir Putin’s eight goal "performance" in a hockey exhibition game.

How Can LeBron and the Lakers Rebound?

The reigning champion Lakers currently sit way down at seventh in the Western Conference, with LeBron James and Anthony Davis having been out for long stretches due to injury. With both stars returning, the Lake Show is pushing for a postseason berth. Brian Windhorst explains LeBron and company’s chances. And he breaks down what the play-in games mean, love them or hate them. 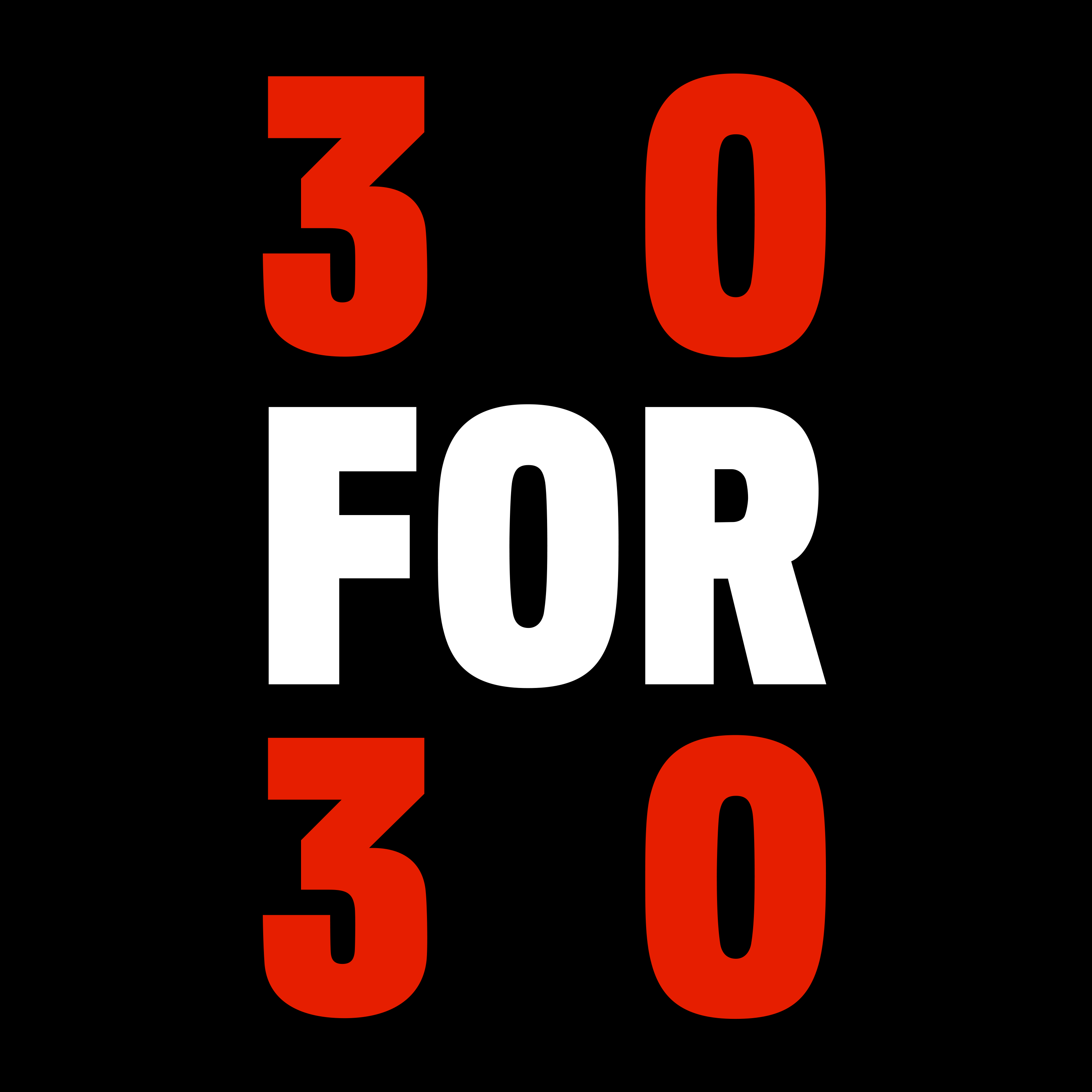 Original audio documentaries from the makers of the acclaimed 30 for 30 film series, featuring stories from the world of sports and beyond. 30 for 30 offers captivating storytelling for sports fans and general interest listeners alike, going beyond the field to explore how sports, competition, athleticism and adventure affect our lives and our world. Sports stories like you've never heard before.

Americans woke up on March 11 2020 in one reality and, by the time they went to sleep that night, they were living with a new one. Hear the story of the day everything changed — the day the NBA shut down and the pandemic became real — as told by those who lived it.

There has perhaps been no greater event in recent history that has so clearly underlined how integral sports are to our culture than the coronavirus pandemic has. March 11 2020 will tell the story of a seismic day that started in one reality and ended with a new one — the day the NBA shut down and the pandemic became real — as told by those who lived it. Full episode available December 21, 2020.

Martha has turned the U.S. women’s gymnastics program into a world powerhouse. But as Martha is taking her final victory lap at the 2016 Olympics in Rio, the gymnastics community is rocked by a scandal that will shock the world. The Karolyis’ legacy is called into question as the gymnasts grapple with the cost of what it took to earn all that gold. If you or someone you know has been subjected to sexual assault or abuse, and you would like more information or support, these hotlines can help: RAINN's 24/7 confidential national sexual assault hotline: 1-800-656-4673, or ChildHelp: 1-800-4-A-Child.

For years, Martha Karolyi avoided the spotlight — appearing only as the mysterious and subservient partner of her boisterous husband. But when she is tapped to take over the national team, Martha finally comes into full view. Martha aims to prove that she can turn the United States into a dominant force in gymnastics, building teams that win gold medal after gold medal. But under Martha’s regime, injured athletes are often discarded and a culture of silence prevails. If you or someone you know has been subjected to sexual assault or abuse, and you would like more information or support, these hotlines can help: RAINN's 24/7 confidential national sexual assault hotline: 1-800-656-4673, or ChildHelp: 1-800-4-A-Child.

Buster Olney looks back at Thursday night's action before chatting with ESPN's Jessica Mendoza about Tim Tebow, Jarred Kelenic's debut, Ronald Acuna Jr's style of play and much more. Then, White Sox Pitcher Lance Lynn joins the podcast to discuss launch angle, the importance of starting pitchers and a whole lot more. And, Todd Radom is back for some baseball history and trivia.

A Bachelor Party Reunion (sort of)

Buster Olney looks back at last night's action before talking with Jeff Passan about the White Sox taking off, Kevin Mather's zoom comments, the upcoming doc on Drew Robinson and what's next for Oakland. Plus, Sarah Langs is back for another Numbers Game and #bleachertweets questions from listeners.

Karl Ravech joins Buster to discuss several Padres players and Yankees third base coach Phil Nevin testing positive for COVID-19, Shohei Ohtani appearing to have figured it out, the state of the AL West, Luke Voit’s return and MLB instructing the Athletics to start looking for a new home. Then, Hembo stops by to talk about Madison Bumgarner putting together a comeback season, the difficulty of hitting Ohtani with two strikes and the emergence of Jared Walsh.

David Schoenfield pinch hits and joins Buster to discuss where the Rockies could trade Trevor Story, the incomplete picture surrounding Jacob deGrom’s injury, Todd Fraizer being designated for assignment, Jordan Zimmermann hanging it up, and if no-hitters are losing their luster. Then, Sarah Langs stops by to talk about the Mariners promoting Jared Kelenic, Shohei Ohtani’s home run and strikeout numbers, and Giancarlo Stanton’s best 15-game stretch as a Yankee. 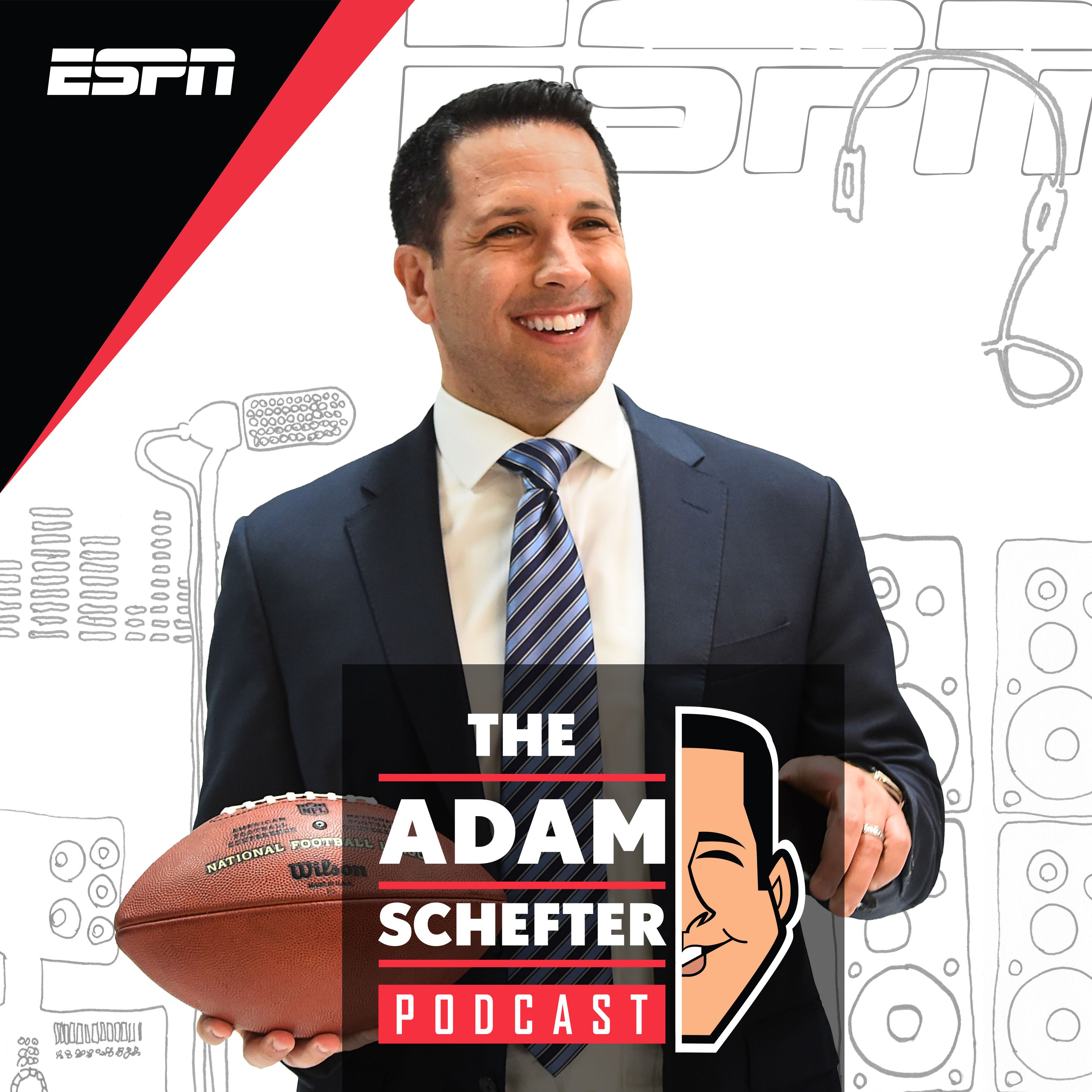 Adam Schefter talks with the biggest names in and around football, taking you inside what makes them tick and how they got to where they are.

Adam starts off this week's episode addressing the rumors surrounding the timeline of his Aaron Rodgers story. Then, he is joined by ESPN's Matt Hasselbeck to recap all of the latest NFL news, including but not limited to: the league’s most intriguing QB's, Brady and Gronk still loved by Boston, and getting to know Trevor Lawrence. After that, Pittsburgh WR Juju Smith-Shuster joins the show to update us on his busy offseason schedule and resigning with the Steelers for another year.

An NFL Draft Recap w/ Behind the Scenes Stories

Adam starts off this week's episode by touching on the quarterbacks of the NFL post Draft Weekend including the Aaron Rodgers news. Then, ESPN NFL Draft Experts Mel Kiper Jr. and Todd McShay join the show to recap this weekend's picks, look ahead to next year's draft, and share some behind the scenes draft stories! Adam wraps up with a note on Najee Harris joining the Steelers.

Adam starts off this week's episode by reminiscing on the greatest NFL Draft soundbite while also previewing what might happen with this year's top 10 picks. Then, Adam is joined by the man who holds the number 1 overall pick, Jacksonville Jaguars HC Urban Meyer. Urban shares what the process has been like and what he's looking forward to about this year's draft. Lastly, ESPN's Evan Kaplan joins the show to offer some stats and information behind the presumed top 10 picks.

Adam starts off this week's episode by paying homage to Alex Smith who has announced his retirement. Then, he is joined by ESPN's Mike Greenberg (a.k.a. Greeny) who talks about what it will be like to host this year's NFL Draft. Lastly, Adam wraps up with a discussion on Trevor Lawrence's recent comments. 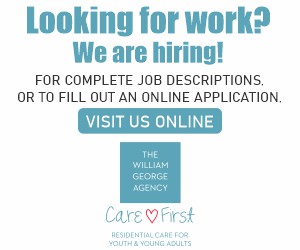 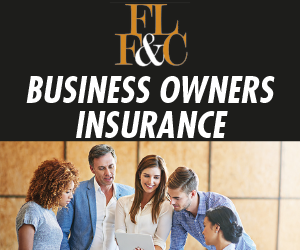