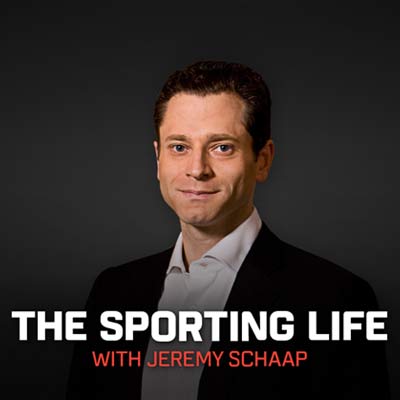 About The Sporting Life

An ESPN reporter since 1996, Jeremy Schaap functions in a variety of roles at the network. He is a correspondent for E:60, the host of ESPN Radio’s The Sporting Life and a frequent contributor to Outside the Lines, NFL Countdown and College Gameday. His reports, interviews and commentaries are regularly featured on SportsCenter.

Schaap has won eight national Sports Emmy Awards and many other honors for his work, including two national Edward R. Murrow Awards, in 2012 and 2014, and a National Headliner Award, in 2007. He is the author of Cinderella Man, a New York Times bestseller, and Triumph: The Untold Story of Jesse Owens and Hitler’s Olympics.

The Dan LeBatard Show with Stugotz 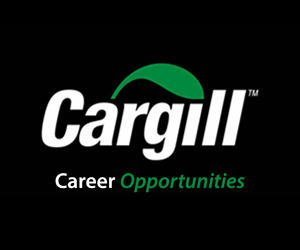 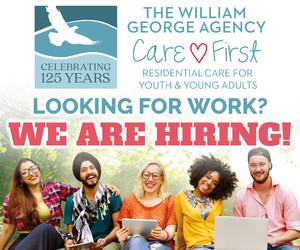